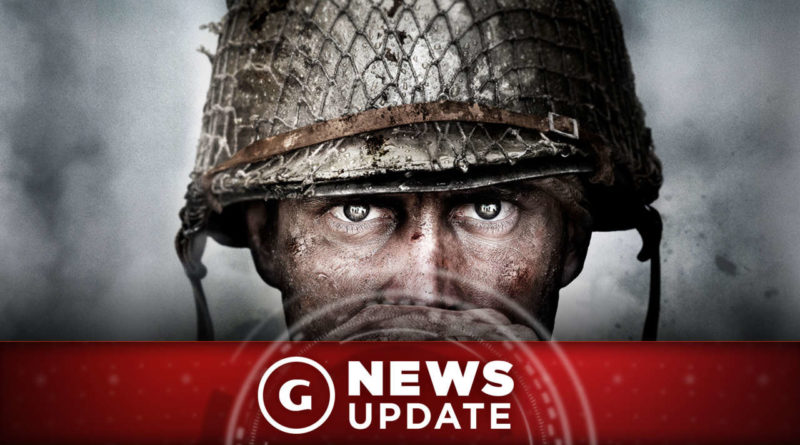 The timing of Call of Duty: WWII’s release might suggest there was some political motivation behind making it—it is, after all, a game about battling Nazi forces that’s coming at a point where we’ve seen real-life, unabashed support of Nazism in the United States. In fact, the timing is a mere coincidence, given that development on the game started several years ago. However, WWII’s developers do hope there are lessons players can take away from the experience.

«No, I don’t think that current climate has affected us or changed our strategy or our message,» Sledgehammer co-founder Michael Condrey tells GameSpot. «We set [production] in motion before that. It’s still rooted in the same place, which is telling us the story of camaraderie and heroism in an important time in human history.»

Fellow co-founder Glen Schofield echoes that sentiment, saying it’s «coincidental» that Sledgehammer is releasing a game where you fight Nazis at this point in time. He also suggests it’s simply a trend in popular culture where, seemingly out of nowhere, we’ll suddenly see multiple projects focus on the same subject that had not been getting much attention previously—like how we suddenly saw movies such as Dunkirk and Hacksaw Ridge come out in a short span of time.

Despite the importance of World War II, there are concerns that its significance (and that of the Holocaust, which is touched on in some way in the game) could be lost on the younger generation, particularly as those who lived through the era continue to pass away. Condrey suggests this game is an opportunity to remind—or perhaps even introduce—the conflict and its horrors to a new audience.

The most addictive game of the year! Play with 14 million Players now!

In Forge of Empires you control the fate of your city throughout different historical periods. You can expect exciting tasks and…

«I also think [this subject] is still as important today as when we started three years ago,» he says. «It’s telling the story so it doesn’t happen again, that is important. Telling the story because the people that went to fight for our cause are no longer telling it, that’s still important.»

Condrey brings up the Spanish American War as an example of something that doesn’t receive the same sort of attention that it used to, and how that can’t be allowed to happen with World War II.

«I remember when we were with Marty [Morgan, a historian and advisor on the game] in New Orleans outside of the World War Two history museum. He walked us down, and it was a great moment; he walked us down to this monument in New Orleans [to] The Spanish American War,» he explains. «It’s a monument that’s somewhat overgrown, somewhat forgotten. [It’s an] important moment in history, and yet it’s sort of gone from historical relevance.»

«That has made this the most personal and profound game I’ve ever worked on.» — Michael Condrey on Call of Duty: WWII

«That has been meaningful. That has made this the most personal and profound game I’ve ever worked on. I’ve worked on a lot of games I’m really proud of, a lot of creative games that gave me a lot of excitement and joy. None have carried the historical weight and meaning that this one has. That’s been really rewarding.»

Schofield says politics weren’t what drove the decision to make this game, but that he, too, hopes that it can play some part in ensuring the horrors of WWII are never repeated. «Trying to equate anything [in] a video game to what’s going on today in politics would be wrong,» he says. «Not that I’m not politically motivated, but we started the game three years ago.»

Noting that he prefers to allow people to have their own interpretation of art, he says, «I guess what I’m just trying to say is that I don’t know about the politics of today and how that all works into it. I hope, you know, my stance is that I never want this to happen again, and if the game can help in any way, then wow, that would be awesome 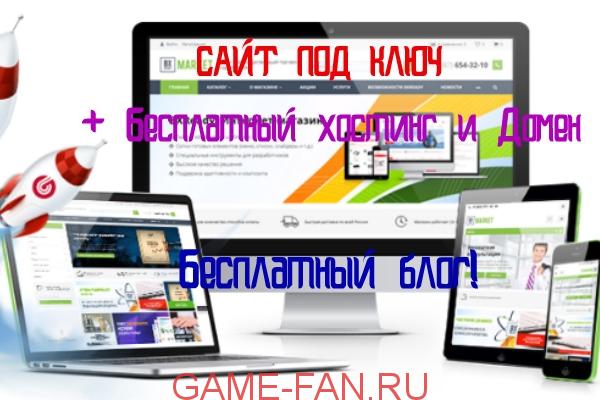 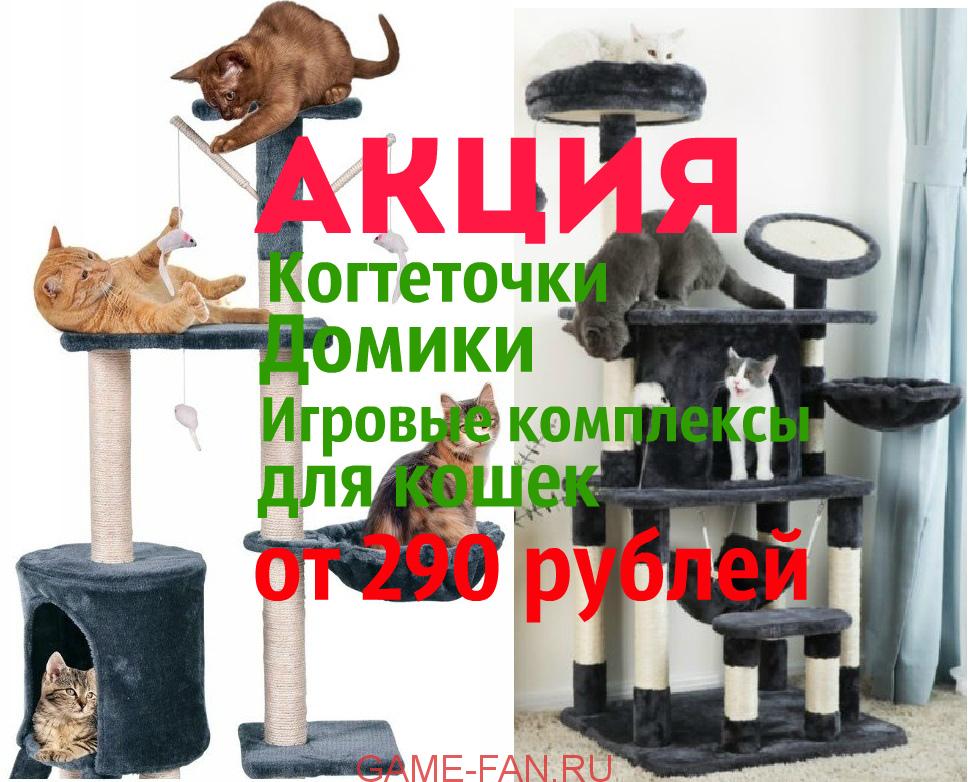